Patient Forum: Barriers to Success and How to Overcome Them

“My practice philosophy is to cover all various needs for those struggling with weight. As complex and multi-factorial as obesity is, weight loss can be even more complicated. Treatment plans are based upon individuals’ need. We utilize different resources in our comprehensive program with the help of our two full time nurses, one full time dietitian, and psychologist. While surgery is the most critical step, I strongly believe it is only a piece of the puzzle—along with diet, exercise, and behavioral changes—and our job is to provide support in all of these areas to achieve optimal outcome. 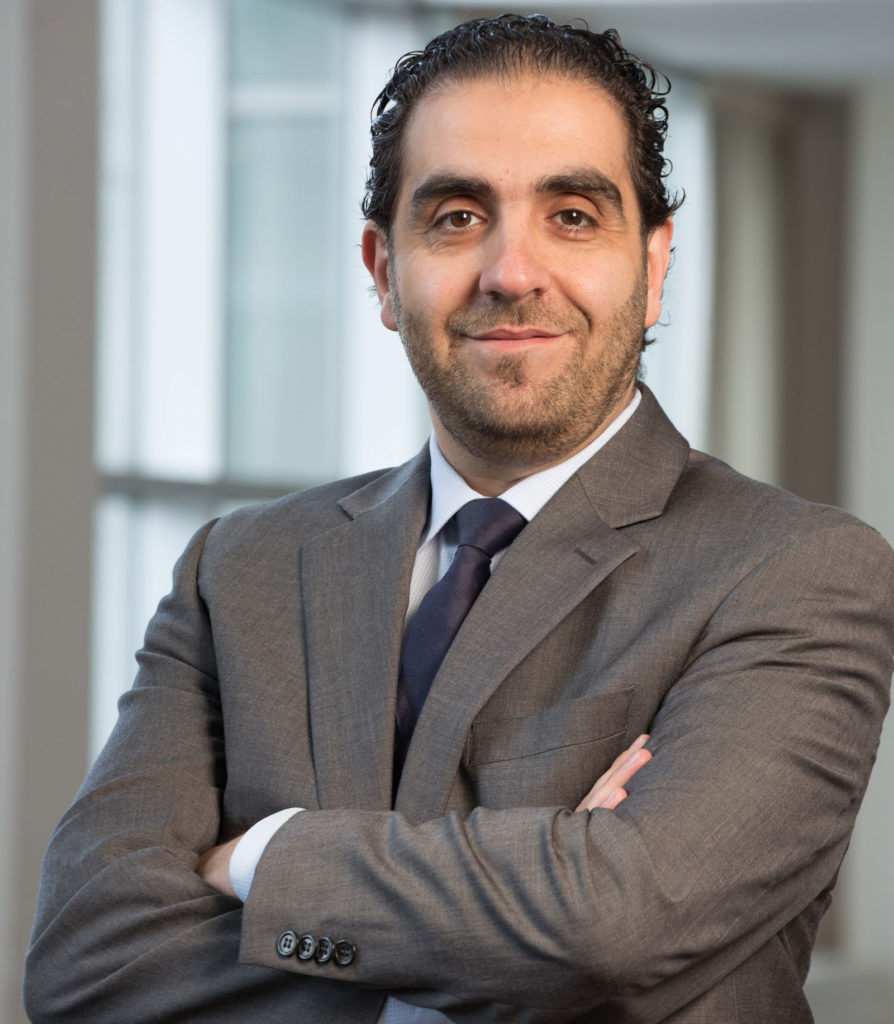 “I leave my ego out of the operating room.” – Dr. Rami Lutfi

Why Did Dr. Lutfi Choose Surgery?

“I went into medicine to become a surgeon!” Dr. Lutfi says. He never wanted to be anything else since he had the opportunity to visit an operating room while in high school. As soon as he saw everyone in the operating room working in harmony to make a difference in someone’s life in a matter of seconds, he knew he’d found his calling.

Since people with obesity still suffer from discrimination, he became interested in helping this group of patients that appears to be growing in numbers.

Seeing people become thinner and look better is not the real fulfillment, according to Dr. Lutfi. It’s in the resolution of comorbidities like high blood pressure and diabetes. It’s the improved quality of life that his patients experience, such as being able to tie their shoes, play with children, fit on an airplane or at a stadium for a concert or sports events, or have sex again. He even often has a chance to watch his female patients become pregnant after years of infertility.

Bariatric surgery is a rewarding profession that provides Dr. Lutfi with enormous satisfaction as he watches his patients become happier people with healthier, more fulfilling lives.

Dr. Rami Lutfi has been featured on

What Our Patients are Saying 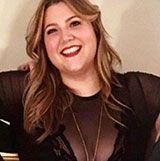 “Dr. Rami Lutfi and his staff have been absolutely wonderful throughout the entire Bariatric process. They truly care about your well-being and success to become the best version of yourself. I have lost 90 lbs in the course of 6 months and I’m still working hard to achieve my goals. Sticking to diet and exercise truly pays off. Bariatric surgery is a real lifestyle change and is a great tool to better your future health.” 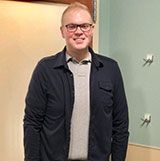 “I cannot thank Dr. Lutfi and his incredible staff enough for helping me get my life back on track  From my initial consultation, to several post op appointments they have always had my best interests in mind throughout this process. It is an important decision and a lifestyle change that takes a big commitment, but with support from the medical team at Dr. Lutfi’s office, friends,and family; I believe it can be the best decision someone can make if they struggle with weight loss issues like I had since a teenager.” 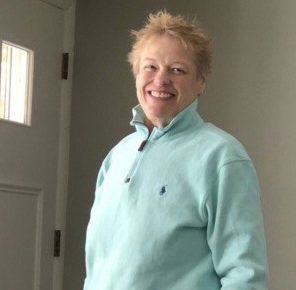 “Dr. Lutfi and his team are amazing.  I have been supported both physically and emotionally every step of my journey.  I cannot recommend Dr. Lutfi and Presence Hospital enough.  Best decision I have ever made!” 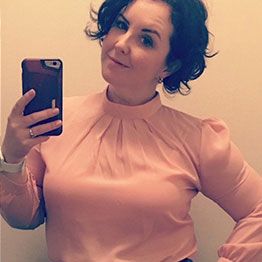 “I have struggled with obesity my entire life, and when I had my son, my weight afterwards soared. I was in so much pain from the birth and carrying the excess weight that I could not work out and dieting was not helping. Due to the fact I had over 100 lbs to lose, I looked into having barbaric surgery and found Dr. Lutfi. His care and the amazing staff made my decision easy. I am now almost 100 lbs down and a fit, active mom with energy to spare! Thank you Dr. Lutfi!” 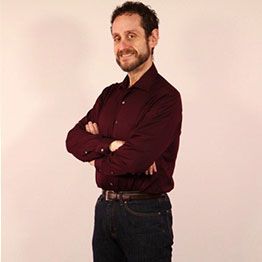 “The bariatric journey is definitely not an event that begins and ends with a surgical procedure — it’s a process that takes a lot of effort.  But on that journey, it is helpful to have the support of a comprehensive bariatric team. Certainly, it starts with expert surgical hands, like Dr. Lutfi’s.  I chose his practice due to his experience and enthusiasm. The medical and nutritional information provided by Markie and Erin made creating and sticking to a plan easy and straightforward….

Learn how weight loss surgery can improve your health, feel better, and get your life back!