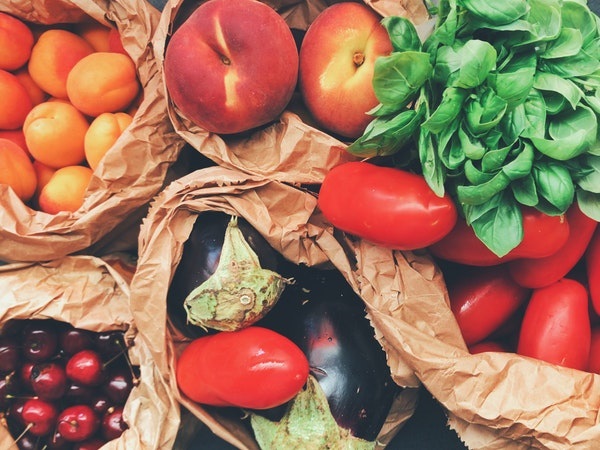 Bariatric surgery promotes weight loss and improved health in many patients.  However, it is important to follow up with your surgeon and nutritionist, as patients who undergo weight loss surgery have an increased risk for micronutrient deficiencies.  In fact, some patients may even have micronutrient deficiencies prior to surgery.  Though the changes to your digestive tract vary depending on which procedure you have, you will need to choose nutrient-dense foods and supplement your diet with vitamins post-surgery to avoid deficiencies (ASMBS 2016). Micronutrient deficiencies can cause many problems in your body, such as neuropathies, encephalopathy, and heart failure, and thus must be prevented and monitored closely after your bariatric surgery (Ziegler et al. 2009).

Regardless of which procedure you have done, you will be at risk for nutrient deficiencies after your surgery. Weight-loss procedures can be categorized as purely restrictive or malabsorptive.  Those that are restrictive in nature, such as gastric sleeve or gastric banding, work by limiting the amount of food that can be consumed. When you consume less food, you are able to take in fewer nutrients. However, patients who make important lifestyle changes with their weight-loss surgeries are often able to switch to consuming more nutritionally dense foods.

Malabsorptive procedures, such as a duodenal switch, limit absorption of the food by the digestive system. While they may only moderately limit the amount of food that can be consumed, the body is less capable of absorbing the vitamins and minerals it needs. Thus, patients who have had a malabsorptive surgery are at a greater risk for deficiencies than those who undergo a purely restrictive procedure.

Patients who undergo weight-loss surgeries must plan on taking nutritional supplements for the rest of their lives.  Several micronutrients are likely to be included in your daily vitamin regime, as these are the most likely to become deficient: Vitamins B1 and B12, folate, calcium, iron, copper, zinc, and Vitamins A, E, and K. Iron deficiency is particularly common after weight loss surgery, especially in menstruating women (Zeigler et al. 2009).

You will have extensive counseling and support to ensure that you know what you must take to avoid deficiencies.  Though a multivitamin may be appropriate, you are likely to require additional supplementation. Additionally, vitamins and minerals are more absorbable in some forms (such as a chewable tablet or liquid vitamins) than others; slow-release supplement formulas are least effective after weight-loss surgery.

You should aim for getting as much nutrient content in your foods as possible after your bariatric surgery.  It is important to follow your post-surgery plan. Once your post-surgery diet is no longer restricted, you may begin choosing foods that are full of the vitamins and minerals that your body needs. In general, lean meats, vegetables, and fruits are among the best choices you can make.  Foods that are made from refined flours and sugars have much less nutritional value, and filling up on these foods means that you will take in less of the foods that would help to support your body’s journey towards better health.